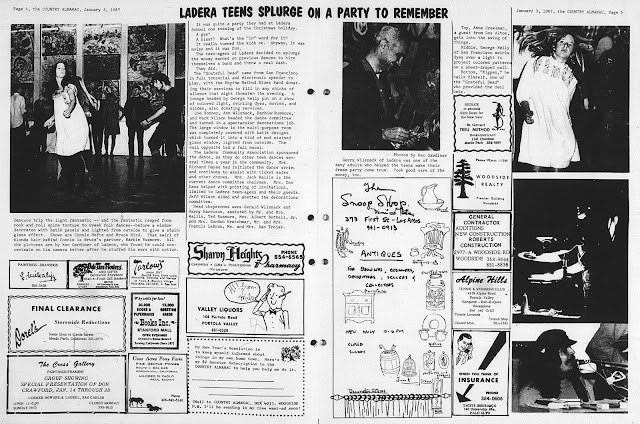 
Thanks to Susan Suesser, who uncovered these articles:
http://inmenlo.com/2017/02/13/grateful-dead-in-ladera-yes-it-really-happened-50-years-ago/
Posted by Light Into Ashes at 1:32 AM