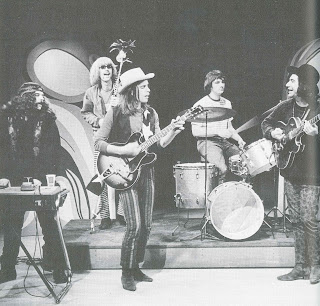 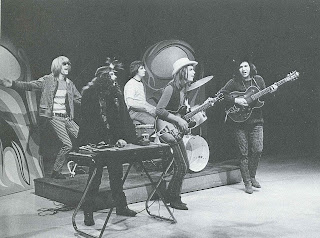 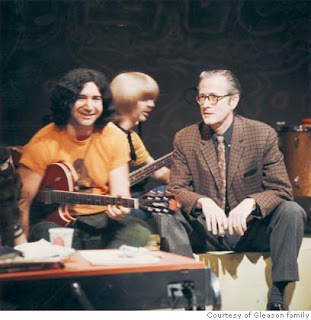 Posted by Light Into Ashes at 1:31 AM